Third Circuit Holds that the Statute of Limitations for FDCPA Suits is Not Tolled by the Discovery Rule
By Brian Turetsky, Robert Bailey on 05.22.2018 PDF 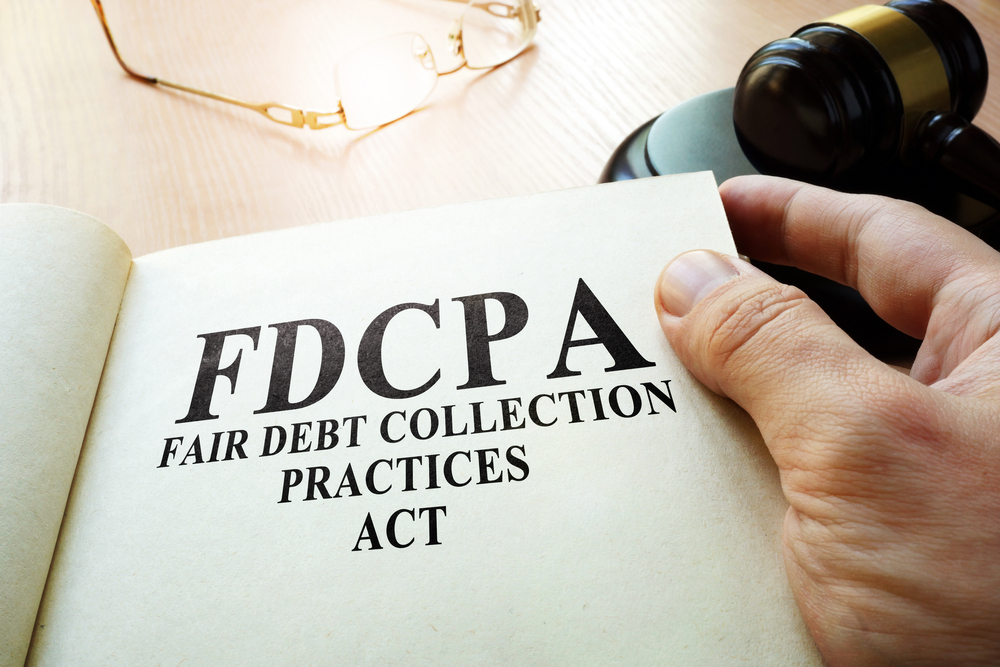 On May 15, 2018, the Third Circuit Court of Appeals issued a precedential ruling in which it held that the time limit within which to challenge debt collection practices under the Fair Debt Collection Practices Act (“FDCPA”) is not tolled by the discovery rule.  The Court, in Kevin Rotkiske v. Paul Klemm, et al., case No. 16-1668, disagreed with United States Courts of Appeals for the Fourth and Ninth Circuits, which have held that the time begins to run not when the violation occurs, but when it is discovered.

In the underlying case, Plaintiff Kevin Rotkiske was sued by Defendant Klemm in March 2008 to collect on debt incurred between 2003 and 2005.  Rotkiske tried to serve Klemm at his old address, but he had moved, so the action was discontinued.  Klemm refiled its suit in January 2009 and the current resident at Rotskiske’s old address accepted service on his behalf.   Klemm obtained a default judgment against Rotkiske, which Rotkiske did not discover until September 2014.  When Rotkiske filed his FDCPA claim in June 2015, the Eastern District of Pennsylvania rejected it as untimely, as he failed to sue within a year of Klemm’s action to collect the debt in 2008.

In upholding the Eastern District of Pennsylvania’s decision, the Third Circuit looked to the plain language of the statute, reasoning that “the Act says what it means and means what it says: the statute of limitations runs from ‘the date on which the violation occurs.’ 15 U.S.C. §1692k(d).”  Accordingly, the Court held that “§1692k(d)’s one-year limitations period begins to run when a would-be defendant violates the FDCPA, not when a potential plaintiff discovers or should have discovered the violation.”

While this decision is favorable to businesses subject to the FDCPA, it is anticipated the split in circuits will lead to a challenge in the Supreme Court.  We will continue to monitor developments in this area as they occur.