SEC Votes to Proposed Amendments to the Rules Governing Its Whistleblower Program
By Scott Parker on 08.07.2018 PDF
Posted in Regulatory & Supervisory Matters 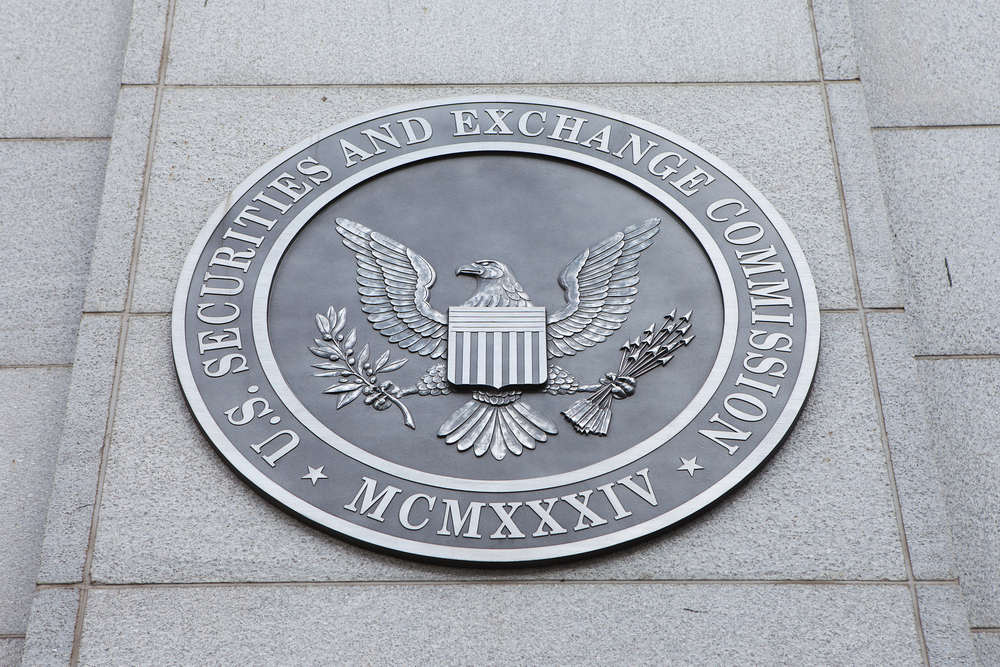 Highlights of the proposed amendments include:

In addition, the SEC proposed rule amendments in response to the Supreme Court’s recent decision in Digital Realty Trust, Inc. v. Somers, in which the Supreme Court invalidated the SEC’s rule interpreting Section 21F’s anti-retaliation protections to apply in cases of internal reports.  The proposed rules would modify Rule 21F-2 so that it comports with the Court’s holding by, among other things, establishing a uniform definition of “whistleblower” that would apply to all aspects of Exchange Act Section 21F.

Additional changes proposed by the SEC address the processing of certain types of whistleblower award applications: