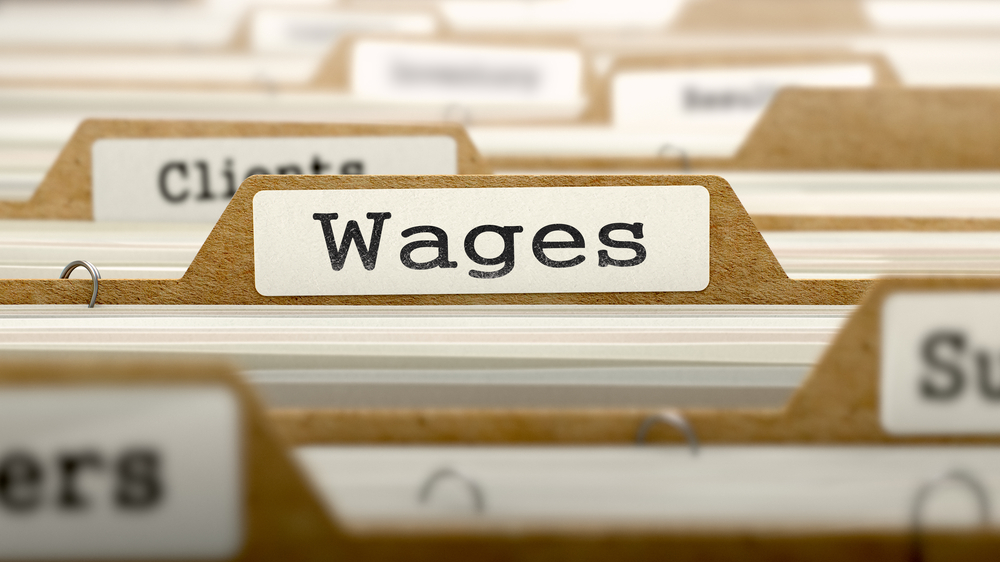 On April 9, 2018, the Ninth Circuit Court of Appeals ruled en banc that prior salary alone cannot be used to justify payment of lower wages to a female employee.  The case, Rizo v. Yovino, 887 F.3d 453, involved a female math consultant hired by the Fresno County Office of Education (“Fresno”) who alleged Fresno paid her less than comparable male employees for the same work.

Rizo’s salary was determined solely by adding 5% to her prior salary pursuant to Fresno’s standard hiring schedule.  Fresno did not dispute it paid Rizo less than her male counterparts, but asserted an affirmative defense based on one of the exceptions to the Equal Pay Act, which allows employers to rebut an employee’s claim of pay discrimination based on a “factor other than sex.”

The Court held that the “factor other than sex” must be job-related such as experience, background, ability, or job performance and that prior salary alone was not sufficiently job-related to constitute a defense to an accusation of pay discrimination.  The Court reasoned that allowing employers to justify a pay differential based on prior salary is inconsistent with the purpose of the Equal Pay Act.  The Court specifically left open the question of whether and under what circumstances past salary history may play a role in individual salary negotiation.