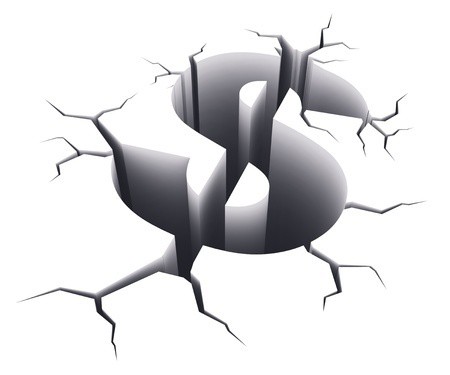 On Monday, February 5, 2018, Freedom Debt Relief LLC, the nation’s largest debt settlement service company, sought dismissal of the CFPB’s suit against it claiming that the allegations did not show that anything the company did was unfair or deceptive.  According to Freedom Debt Relief, “[t]he complaint is riddled with factual errors and supported by a handful of cherry-picked and out-of-context statements, with no allegation whatsoever of consumer harm. Discovery and presentation on a motion for summary judgment or at trial would demonstrate these material deficiencies; however, the court should not allow this case to proceed further.”

The CFPB filed its Complaint against Freedom Debt Relief and its co-founder Andrew Housser last November right before Richard Cordray left and was replaced with Mick Mulvaney.  The CFPB complaint alleges that Freedom Debt Relief and Andrew Housser of deceiving consumers about fees, making some customers negotiate their own settlement as well as exaggerating its negotiation capabilities.