Congress Votes to Approve Financial Industry Regulation Changes That Roll Back Measures Implemented Under Dodd-Frank
By Brian Turetsky on 05.23.2018 PDF 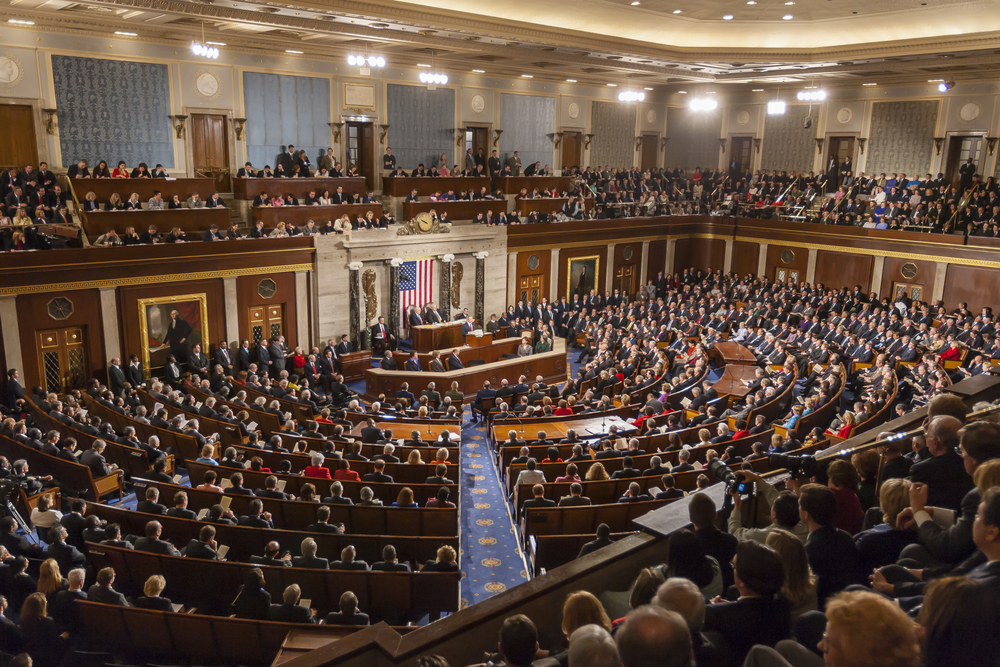 On May 22, 2018, the U.S. House of Representatives approved a package of financial industry regulation changes that roll back measures implemented under the 2010 Dodd-Frank Act.  The bill, a version of which passed the Senate earlier this year and has been backed by the Trump Administration, passed by a 258-159 vote. Once signed into law, the bill will raise the capital requirement threshold that subjects financial institutions to stricter capital and planning requirements from $50 billion to $250 billion in assets.  In doing so, the legislation will leave fewer than ten banks as systematically important – or “Too Big To Fail” -- and subject to stress tests and the “enhanced prudential standards” regarding liquidity, risk management, and capital requirements that were enacted in the wake of the financial crisis.  The legislation allows the Federal Reserve to impose additional standards on financial institutions with $100 billion in assets.   Financial institutions with $50 billion in assets will remain subject to other rules, including the Fed’s annual Comprehensive Capital Analysis and Review (CCAR).

Amongst other things, the new law will also exempt certain mortgage loan originators from disclosure requirements under the Home Mortgage Disclosure Act (HMDA) and exempt banks with less than $10 billion in assets from the Volcker Rule, which bans proprietary trading by financial institutions with customers’ deposits.

Other major components of Dodd-Frank remain unchanged, including the existence and structure of the Consumer Financial Protection Bureau, which had been targeted by some critics of Dodd-Frank.

It is anticipated that President Trump will sign the bill.

PIB Law regularly advises financial institution clients on a full range of Dodd-Frank and related regulatory compliance issues.  Feel free to contact us if you have questions about how the new law will impact you.