On March 27, 2019, in a case handled by PIB, New Jersey’s Appellate Division affirmed a trial court decision denying the defendant’s eleventh-hour motion to vacate a sheriff’s sale and restrain delivery of the deed to a third-party purchaser predicated on a novel – but incorrect – theory that a reinstatement quote constituted a binding contract.  The decision is significant because, had Defendant’s argument been successful, it could have created the threat of potential litigation based solely upon routine communications between servicers and borrowers.

Read More ›
U.S. Supreme Court Grants Certiorari to Resolve Split over the Statute of Limitations Period under the Fair Debt Collection Practices Act
By Fred Hoensch on 03.08.2019
Posted in Banking and Finance

The United States Supreme Court granted certiorari in Rotkiske v. Klemm, 890 F.3d 422 (3d Cir. 2018), in which the Third Circuit ruled, unanimously en banc, that the Fair Debt Collections Practices Act’s (“FDCPA”) one-year statute of limitations is not subject to an enlargement of time based on the “discovery rule,” but runs from the date of the occurrence. The Third Circuit’s decision is in contrast with the findings of the Ninth and Fourth Circuits, which have determined that the statute of limitations begins to run at the time of the violation’s discovery.

In Estate of Caldwell Jones, Jr. v. Live Well Financial, Inc., the Eleventh Circuit Court of Appeals opined on whether 12 U.S.C. § 1715z-20 could be construed to prevent foreclosure under a reverse mortgage contract that, by its terms, permits the lender to demand repayment immediately following a borrower’s death, even if his or her non-borrowing spouse continues to live in the mortgaged property.  The Court ultimately determined that the statute could not be so broadly construed, because the statute addresses the types of mortgages that HUD may insure, but does not alter or affect the rights that a lender possesses under a reverse mortgage contract. 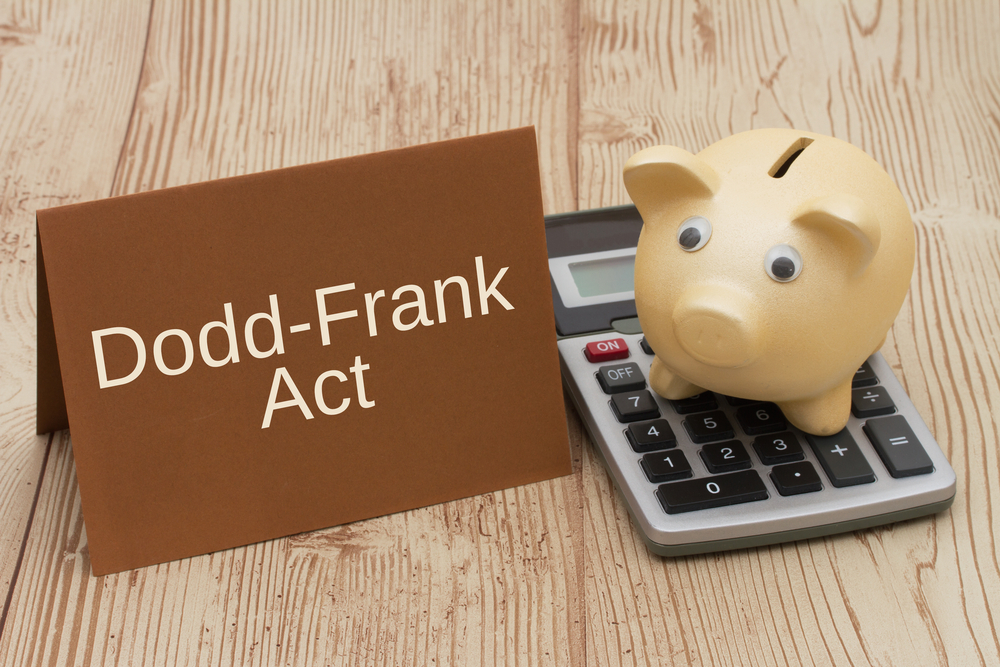 On April 2, 2018, Mick Mulvaney, Acting Director of the Consumer Financial Protection Bureau (“CFPB”), issued his first report to Congress on the CFPB, requesting that the agency’s independence and power be limited

Read More ›
Fed Proposes New Rule To Expand Number Of Banks That Can Operate With More Debt And Announces Interim Final Rule On Reduced Reporting Requirements For S&Ls
By Scott Parker on 11.01.2016
Posted in Banking and Finance 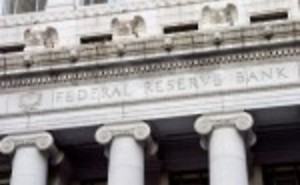 On January 29, 2015, the Federal Reserve Board (“Fed”) issued a proposed rule that would expand the number of small bank holding companies and savings and loans allowed to operate using a higher level of debt than large financial institutions.In addition, the Fed announced its interim final rule on reduced reporting requirements for certain savings and loan holding companies. 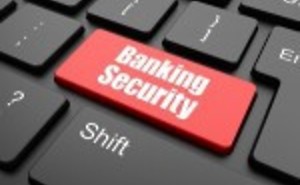 On April 9, 2015, the New York Department of Financial Services (“DFS”) released its Update on Cyber Security in the Banking Sector: Third Party Service Providers report which found that approximately 30 percent of the banks surveyed do not required third party vendors to report cyber security breaches.

Read More ›
Seventh Circuit Defines When Servicers Must Credit Online Mortgage Payments Under TILA
By Sanjay Ibrahim on 05.15.2015
Posted in Banking and Finance 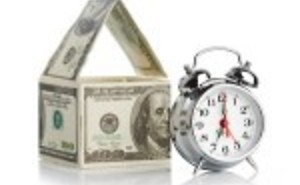 The Seventh Circuit Court of Appeals has ruled that the Truth in Lending Act (“TILA”) requires that mortgage servicers must credit consumer accounts with online mortgage payments on the date the consumer authorizes payment, not the date when the servicer receives the funds from the consumer’s bank. 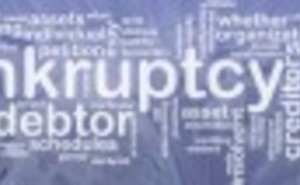 On May 4, 2015, the U.S. Supreme Court held in Bullard v. Blue Hills Bank, No. 14-116, that a bankruptcy court’s denial of a debtor’s Chapter 13 bankruptcy plan cannot be appealed since that denial is not a final order that merits appeal.