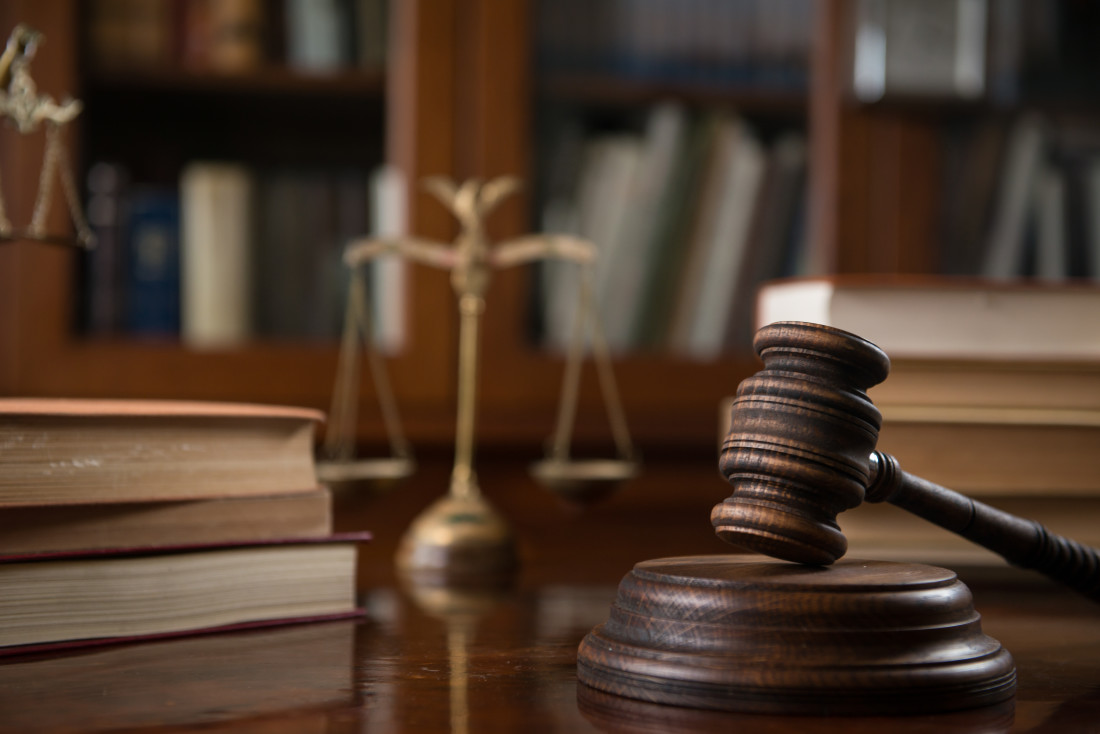 On April 30, 2018, the California Supreme Court adopted a test for independent contractor that generally restricts the classification of independent contractors. In a ruling in Dynamex Operations West, Inc. v. Superior Court, S222732, 2018 WL 1999120 (Cal. April 30, 2018), the Court adopted a test that assumes all workers are employees unless a hiring company can establish each of the following three factors, commonly known as the “ABC” test:

Before the “ABC” test, the “Borello” standard,  a 1989 California Supreme Court decision, governed the determination of independent contractor relationships in California. S.G. Borello & Sons, Inc. v. Department of Industrial Relations (1989) 48 Cal.3d 341, 256. The old “Borello” test primarily focused on whether the company had the right to control the manner and means by which the worker performs the work. The standard also considered secondary factors, including, among others, whether the service rendered requires a special skill, the worker’s ownership of the equipment, and the opportunity for profit and loss and belief of the parties. In light of the ruling, it is expected that there will be increased enforcement by the U.S. Department of Labor’s Wage and Hour Division and hiring companies will likely need to review their hiring practices for independent contractors.