Posts from June 2018.
Judge Preska, of the Southern District of New York, Finds CFPB Structure Is Unconstitutional
By Scott Parker on 06.25.2018

On June 21, 2018, the Honorable Loretta A. Preska, U.S. District Judge for the Southern District of New York, found that the structure of the Consumer Financial Protection Bureau (“CFPB”) is unconstitutional.  Judge Preska dismissed the CFPB as a plaintiff from the subject litigation, after holding that the CFPB lacked the authority to bring claims against the defendants under the Consumer Finance Protection Act (“CFPA”).  This decision directly contradicts the District of Columbia Circuit’s January 31, 2018 ruling in PHH Corp., et al v. Consumer Financial Protection Bureau, which upheld the structure of the CFPB and found that the Dodd-Frank Wall Street Reform and Consumer Protection Act – which shields the Director of the CFPB from removal without cause – is consistent with Article II of the Constitution.

Read More ›
Kathy Kraninger to be Nominated to Take Over the Consumer Financial Protection Bureau
By Brian Turetsky on 06.20.2018

On June 16, 2018, the White House announced that President Trump intends to nominate Kathy Kraninger, an associate director of the Office of Management and Budget (“OMB”), to be the next director of the Consumer Financial Protection Bureau (“CFPB”).  Kraninger would replace her boss at OMB, Mick Mulvaney, who has served as acting director of the CFPB since November.  Mulvaney’s term as acting director ends on June 21, but he is permitted to continue to lead the bureau until a successor is confirmed under federal personnel rules.  If a permanent director had not been nominated, Mulvaney would have been required to leave his post this month.

The California Court of Appeal for the Second District issued a ruling in Pebley v. Santa Clara Organics, LLC; et al. Case No. B277893, which permits a plaintiff with available medical insurance, who nonetheless elects to treat an injury on a lien basis, to introduce the full amount billed under the lien as evidence of medical damages regardless of the earlier holdings in Haniff and Howell.  The plaintiff may do so even though the same quality of care could be obtained through his or her medical insurance for substantially less.  Of great import, the Pebley Court excluded all evidence of Pebley’s available insurance under the California Evidence Code as likely to be misleading or prejudicial to the jury’s determination

On June 6, 2018, the Consumer Financial Protection (CFBP) disbanded its Consumer Advisory Board (CAB) as well as two other advisory councils, the Community Bank Advisory Council and the Credit Union Advisory Council. The 60 plus members of the three committees were told during a conference call that they were being disbanded and restructured with new membership. 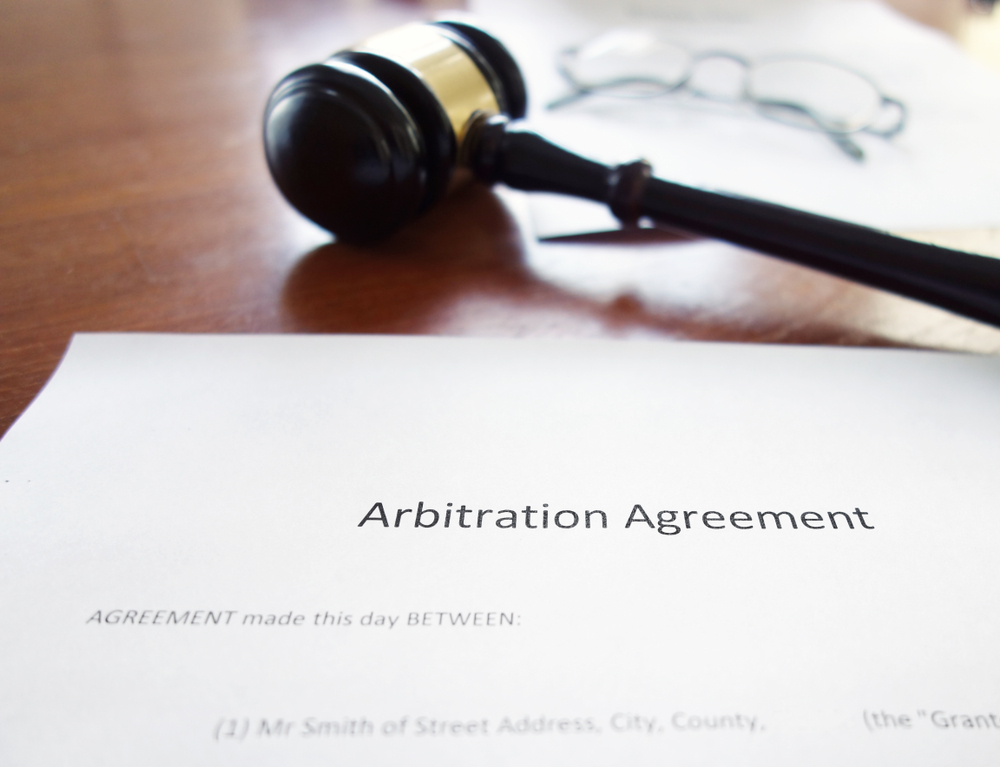 On May 21, 2018, the U.S. Supreme Court held that arbitration agreements in which employees agree to arbitrate their claims against an employer on an individual basis, rather than on a class or collective basis, are enforceable and do not violate the National Labor Relations Act (“NLRA”).  Epic Systems Corp. v. Lewis, 584 U.S. ___ (2018) The Court reasoned that through the Federal Arbitration Act (“FAA”), Congress “instructed federal courts to enforce arbitration agreements according to their terms – including terms providing for individualized proceedings” and that the NLRA did not conflict with this principle. 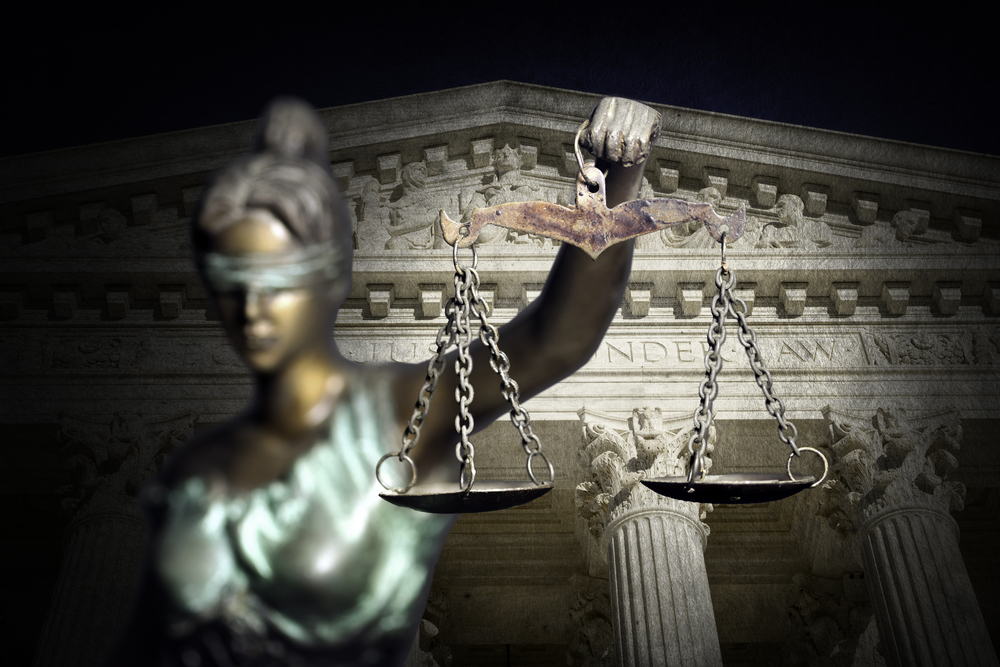 On May 21, 2018, the U.S. Supreme Court held that the inclusion of class and collective action waiver provisions in arbitration agreements given to workers as a condition of employment are valid and enforceable.  Prior to this holding, the enforceability of arbitration agreements that included such waivers remained uncertain due to a split among the Federal Courts of Appeal.  Specifically, the Appellate Courts for the Sixth, Seventh and Ninth Circuits held that arbitration agreements containing these provisions that restrict employees’ rights to pursue class and collective actions violate the National Labor Relations Act (“NLRA”) while the Second, Fifth and Eighth Circuits held that such provisions were enforceable as written pursuant to the Federal Arbitration Act (“FAA”).  In the consolidated cases of Epic Systems Corp. v. Lewis, Ernst & Young LLP v. Morris, and National Labor Relations Board v. Murphy Oil USA, Inc., the U.S. Supreme Court finally resolved this split and rejected the argument that there was a conflict between the FAA and NLRA.

A New York State Supreme Court issued a Decision and Order finding that JPMorgan Chase Bank, N.A. (“Chase”) was entitled to a judgment of foreclosure on a residential property finding that the bank had standing to proceed against a borrower who had been on default on a mortgage for ten years.  (JPMorgan Chase Bank, N.A. v. Futterman, et al. Index No. 6384/2009 (Sup. Ct., Columbia Cty)).  In this action, the borrower contended that the Court should deny the foreclosure action because the bank was purportedly not the true owner of the note.   The Court found that the bank had standing to proceed both under the 2008 Purchase and Assumption Agreement between Washington Mutual and Chase and that Chase had made a sufficient showing that it possessed the original note.  Defendant moved to vacate the Decision and Order on the grounds of “newly discovered evidence” under CPLR 5015.  Specifically, the borrower argued that the key codes found in the loan’s history indicated that the loan was owned by Washington Mutual Asset Acceptance Corporation, which she argued was an independent subsidiary of Washington Mutual that was not acquired by Chase under the Purchase and Assumption Agreement.

On June 4th, a coalition of fourteen (14) state attorneys general responded to the Consumer Financial Protection Bureau’s (“CFPB”) request for comments and information regarding its public reporting practices of consumer complaint information, urging the CFPB to maintain the complaint database.  The CFPB had issued a Request For Information (“RFI”) in the Federal Register to assist it in assessing potential changes that can be implemented.  The 90 day comment period closed on Monday. 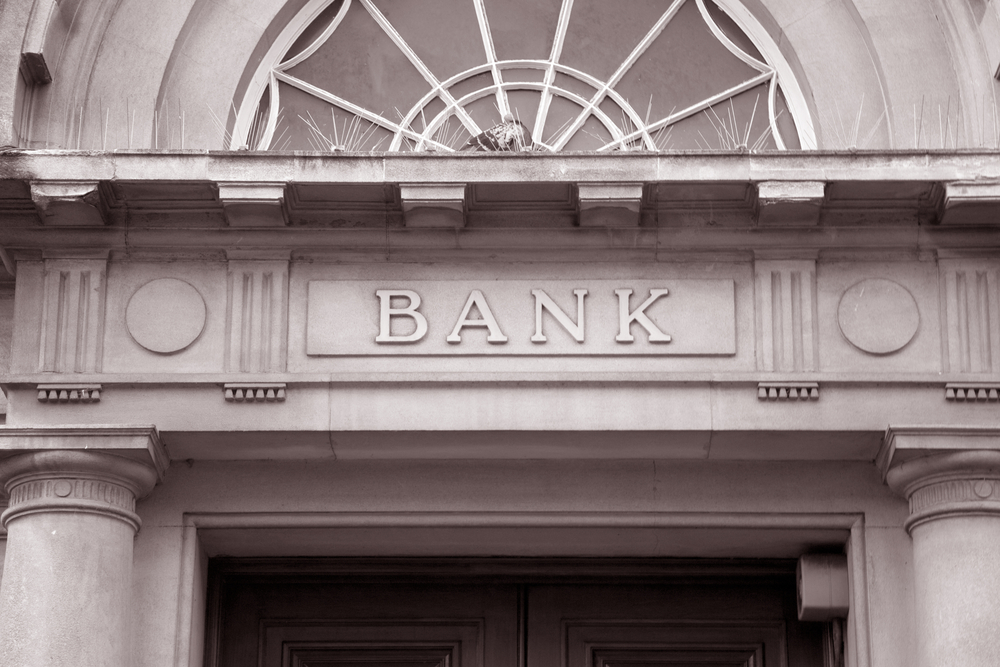 On May 30, 2018, the Board of Governors of the Federal Reserve System (the “Fed”) announced proposed sweeping revisions to the regulations implementing section 13 of the Bank Holding Company Act (the “Volcker Rule”) which would ease rules restricting proprietary trading by insured banks.  The proposal was developed in conjunction with the Office of the Comptroller of the Currency (“OCC”), the Federal Deposit Insurance Corporation (“FDIC”), the Securities and Exchange Commission (“SEC”), and the Commodity Futures Trading Commission (“CFTC”).