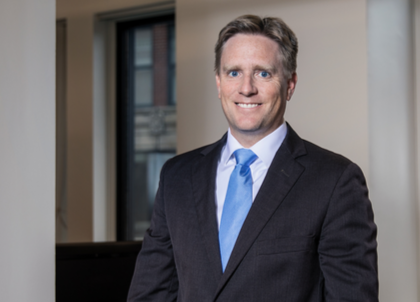 Donald received his Juris Doctor from New England School of Law and his Bachelor of Arts from Gettysburg College.