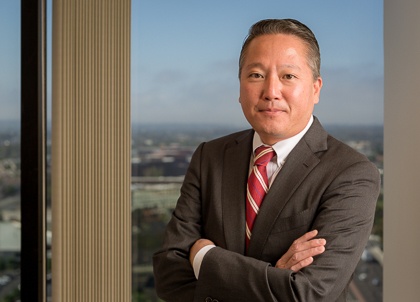 Prior to joining PIB Law, David was associated with several other firms where he focused his practice on the representation of financial institutions, including mortgage lenders, servicers and trustees.

David co-authored a respondent's brief in Thueson v. U-Haul Int'l, Inc., 144 Cal. App. 4th 664 (2006), which affirmed the trial court's judgment in favor of his client. David also participated in the preparation of a Brief in Opposition in the United States Supreme Court, Phar-Mor, Inc. v. McKesson Corp., No. 08-938, in which the U.S. Supreme Court denied certiorari.